Reviews of the best and the most popular ETA luxury watch movemnets and their clones. 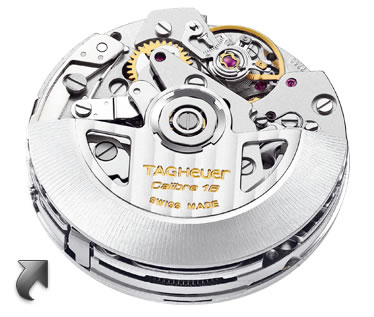 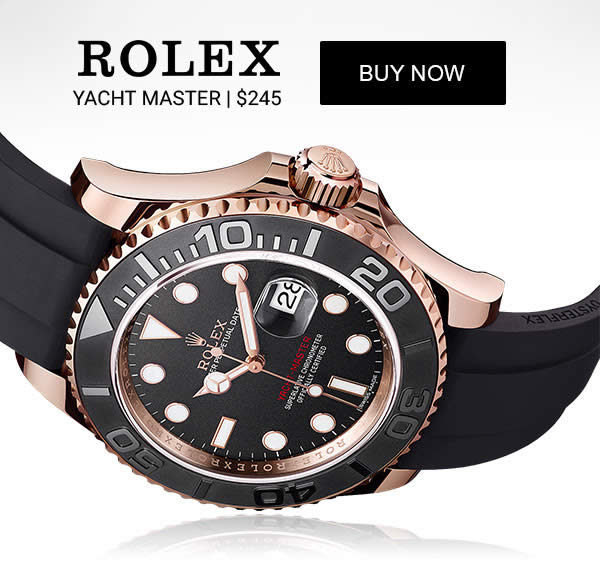 A watch that is labeled as water resistant can withstand splashes of water only and you should not wear it when you go swimming or diving. Although there are watches with a higher level of water resistance. There are also things you can do to improve its resistance to water such as using a rubber gasket or an O ring to tightly seal the crown tube and case back. A watch that has a back screwed to a case is also more resistant. There are certain crowns like the winding stem that is actually screwed into the case. Please keep in mind that we do not recommend that you wear your watch when swimming or diving unless it is labeled with a screw lock or screw-in crown and is said to be water resistant for 30 meters minimum. 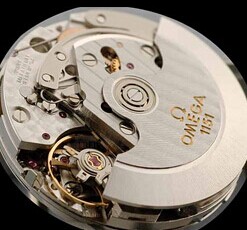 Asian 2824-2 - Copy  of the Swiss ETA movement. This is a more recent movement and it works like the 21j, except that it beats faster at 28800bph and is more accurate too.

The Venus 175 Movement
This one is a chronometer movement and has a manual wind. It is nicely designed although it has the tendency to have a jerky seconds hand every now and then. It is cleaned and oiled, and has a capability of 21600bph. You often see this in Omega Moon watches, and even in some Panerai models that have been discontinued. In our own experience these movements are absolutely dependable. We never experienced having one of these movements damaged during shipment.

Asian 21 Jewel Automatic Movement
This one has a reliability rating of 5/5 which obviously means it’s very reliable. Some people refer to it as the Miyota Rolex movement, while others call them 'Japanese' movements. The Asian 21 Jewel often originates in China, and it is a work horse. Very reliable you can count on it for long periods of use and the simple movement has only 1 set of hands as well as a date wheel. Even though it’s very affordable, it’s highly dependable with a 21600 BPH and 36 hours of power reserve. 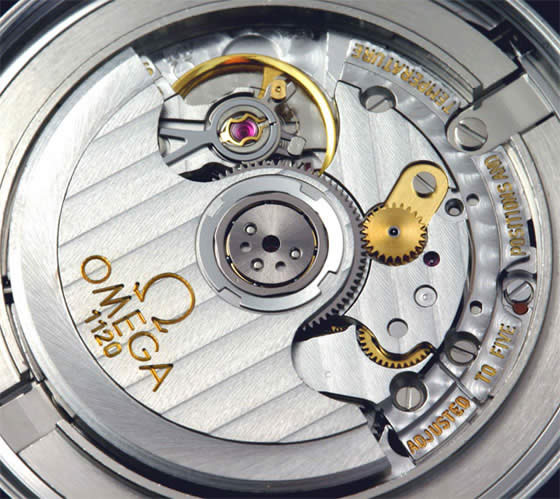 BPH is short for beats per hour. A watch that has 28800 BPH ticks and also tocks 28800, this means the balance wheel produces this many number of swings clockwise and counter-clockwise hourly. Every swing is a Tock or a Tick and the number of swings per hour divided by 1 hour or 60 minutes and 60s will tell you just how smooth the seconds hand works. So with 8 ticks and tocks per second and the hand will show to sweep across the dial, this is the smoothest run possible. Other common beats per hour or BPH are 21600 which is in the Venus 175 and 7750 with 6 ticks/second and 18000 BPH which is in the ETA 6497-1 models with 2.5 ticks/second. This explains why older 7750s do not sweep as well as ETA movements or the new 7750s. This also explains why 6497 movement watches do not have seconds hands in the middle but instead have a smaller subdial.

Asian 21j movement
Here’s another one of those common automatic movements and it comes in a variety of versions. These versions are generally reliable and inexpensive compared to the ETA movements. It’s capable of 21600bph.  The Asian 21 Jewel movement often has a Chinese in origin and it is very dependable.  It will last for long periods and usually has only 1 set of hands plus a date wheel.

This movement has subdials at 6, 9 and 12 that dictate the half hour counter, seconds, and 12 hour counter in that order. ETA 7750 movements are used in the high-end Rolex Daytona replicas with the cheaper Daytona copies using Asian clone movements. This movement is available in 3-6-9 configuration. Although many do not agree that the older 21.6kbph models are reliable, most people do believe that if the watch has running seconds at 9, and is properly maintained, it’s going to be very reliable. The main rule with an Asian 7750 is to AVOID changing the date if the time is between 10 o’clock 2 o’clock. Also don’t reset the chronos when it’s running. Performing both actions simultaneously could potentially damage the movement.

The 7750 with seconds running at 6 is similar to the running seconds at 9 version, except that it has an extra module that enables the seconds to run on the 6 o’clock subdial. It is not very reliable, so if you decide to purchase a replica with this movement version like the one which you’ll find in a Rolex Daytona, you need to understand the risk. On the other hand if you want a Daytona replica with all the three subdials working you have to have a genuine ETA7750 or an Asian clone of the 7750 movement in your replica watch - there is no way around it.

Swiss 7750/7753 movement
This movement has gotten pricey lately and you won’t find it in many replicas anymore due to the cost. Nevertheless it’s a great movement and a lot more dependable than the Asian version. If you find a replica Rolex Daytona watch with this movement, you won’t regret it. 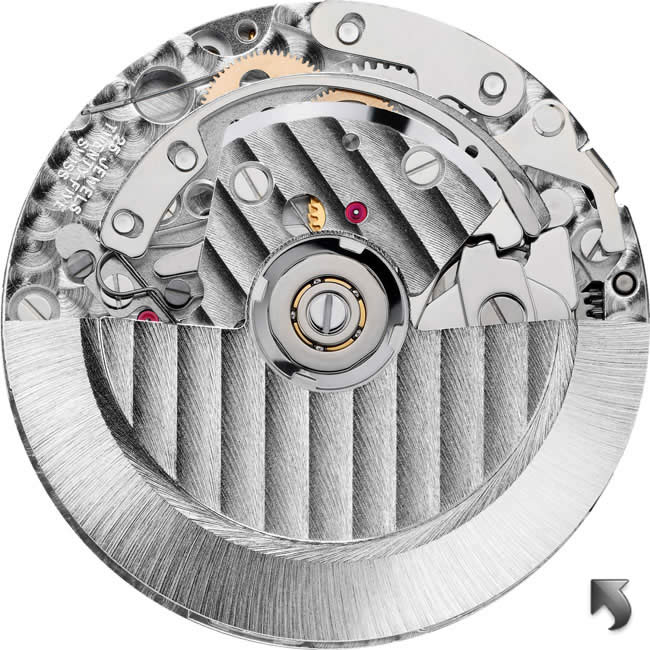 However, the concept used on this watch is still a bit puzzling even if it is used in other brands aside from TAG Heuer.

It is an ideal gift for your son which you can expect to last for a number of years. Just take good care of the watch and clean it regularly. Good maintenance is all it takes.

This movement is often used in watches with a larger hand wind like the Panerai replica watches, Omega Knock off Railmaster, IWC FA Jones, and other large fake watches. There are "Swiss" and "Asian" 6497 movements and they come with different price tags. The average price difference is roughly $100.

One simple rule to go by is to wind the watch until you can't wind it any longer. Unless you can’t unwind it anymore and it has reached the full stop, you haven’t fully wound it. The Asian 6497 models are a bit more sensitive to over-winding, particularly if the user fully winds the watch, and still continues to try to wind it until it breaks.

The 6497 beats at 18,000 BPH and it has about 46 hours in power reserve. This movement has been around for more than 70 years, and was in fact being used in old pocket watches. We’ve been shipping these movements for quite awhile now and we can say they are seldom ever damaged during shipping. It’s also labeled on our website as "Basic 6497" or "Upgraded 6497". The latter refers to a 6497 which has a swan's neck regulator and some small upgrades.